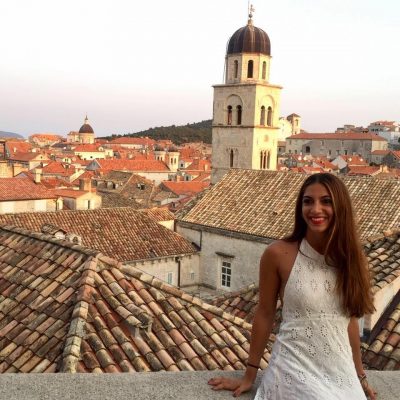 There is an unmet clinical need to develop effective treatments for blindness due to retinal dysfunction. Notably, in Europe, 0.7 million citizens are considered blind and an additional 34 million citizens affected by vision loss. This translates to 123 million workdays lost per year and an annual economic cost to European society of €7.1 billion. At a personal level, patients are impacted by loss of independence (e.g. driving, reading, writing) and inability to recognize loved ones. Retinal diseases are the most common cause of childhood blindness worldwide (Gilbert et al. 2001).

Rare inherited retinal degenerations affect 1/3000 of the population. Research on these rare conditions has proven very informative to understand the mechanism of more common diseases such age-related macular degeneration which worldwide affects one in ten over the age of 50. Thus, improving therapeutic outcomes for blinding eye diseases represents a clinical challenge and a commercial opportunity.

Key Objectives in this PhD project are: